That  view up there…almost didn’t happen.

I wanted to do something I’d never done before. And it hit me: I’d never gone on the water ferry before. I’d heard of them, but never travelled on them myself. I started looking it up on the RTA website and found two options: one that leaves from the Creek and goes out into open waters, circles near the Burj Al Arab and comes back, and another that goes around the Dubai Marina and then out near the Atlantis and back.

But to actually get on the boat? The website had three things to say to me: the main page said the ferry left from Al Seef. One of the PDFs there said Al Seef again, but the second PDF there said Al Ghubaiba. Two against one, I thought. Surely that means Al Seef. I judged incorrectly. I got to the Al Seef water station at 10:40am with 20 minutes to spare…and the sign there said the ferry has been shifted to Al Ghubaiba! One of the staff members there said there isn’t a direct water taxi from Al Seef to Al Ghubaiba so I needed to go there on my own if I could. 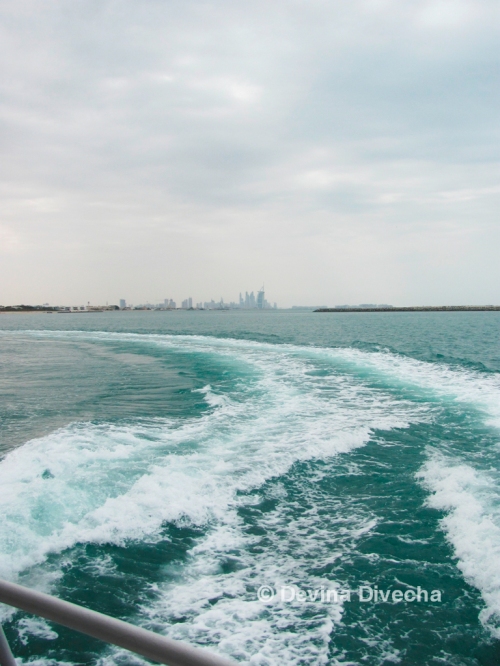 I ran back to the car. I blindly drove towards Al Ghubaiba, wondering where on earth I could park. I hit traffic near the Dubai Museum at the Al Fahidi Fort. Naturally. The clock was ticking. I reached the Al Ghubaiba water bus station…but there was no parking. I glanced at the clock… 10:54am. I had 6 minutes left. The next trip was at 5pm and I wanted to go now! I drove on. WHAT’S THAT? Parking! I snagged a spot on the road which on the opposite side of Carrefour, near the Al Fahidi Metro Station.

I started running. Clock said 10:57am. THREE MORE MINUTES! I got to the ferry, feeling very much like the only woman around for miles. I ran up the pier, and the staff member said I needed to buy a ticket from the ticket office and he pointed behind me. Never mind…I ran back to the office and told him NOT to let the boat go without me.

And once the boat slowly chugged on its way, I was out the back the whole time, feeling the wind on my face, the water spray hit me and since it was raining that day (the first day of Dubai winter rains for 2011!) watched gloomy clouds fly over me. Definitely a fun experience and you get to see the skyline of Dubai in a whole new way.

Here are some pictures: 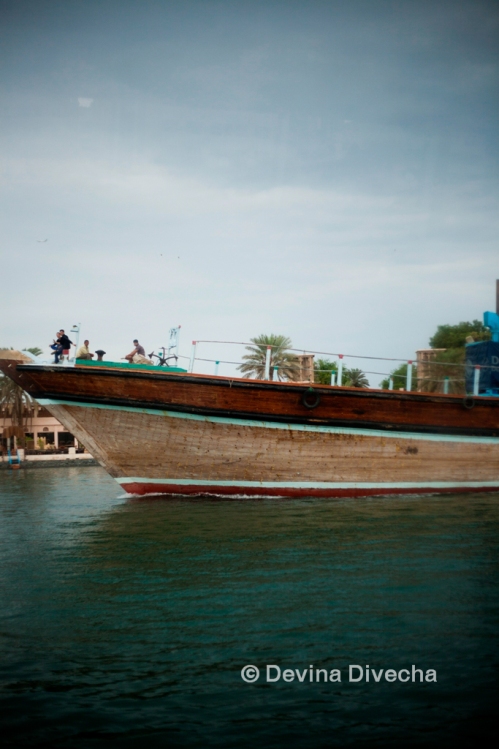 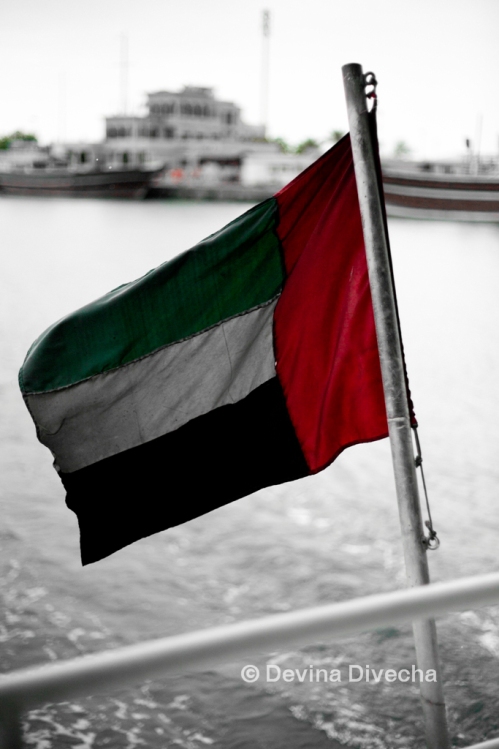 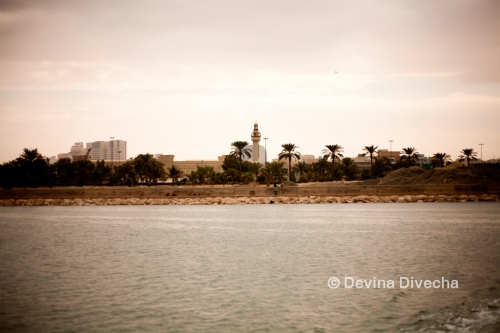 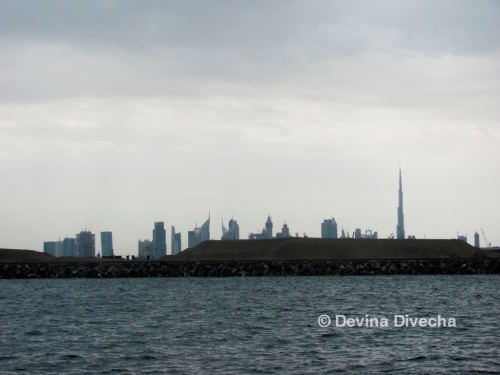 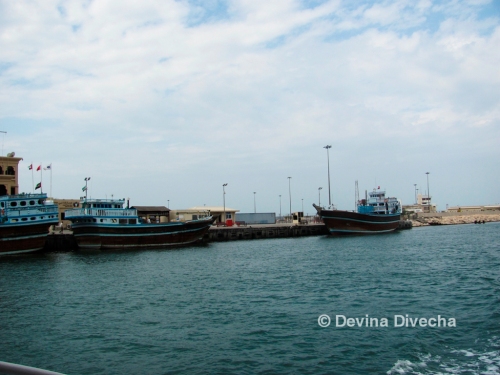 And a look at my tweets with pictures from the time:

View the story “My experience with the Dubai Ferry” on Storify]